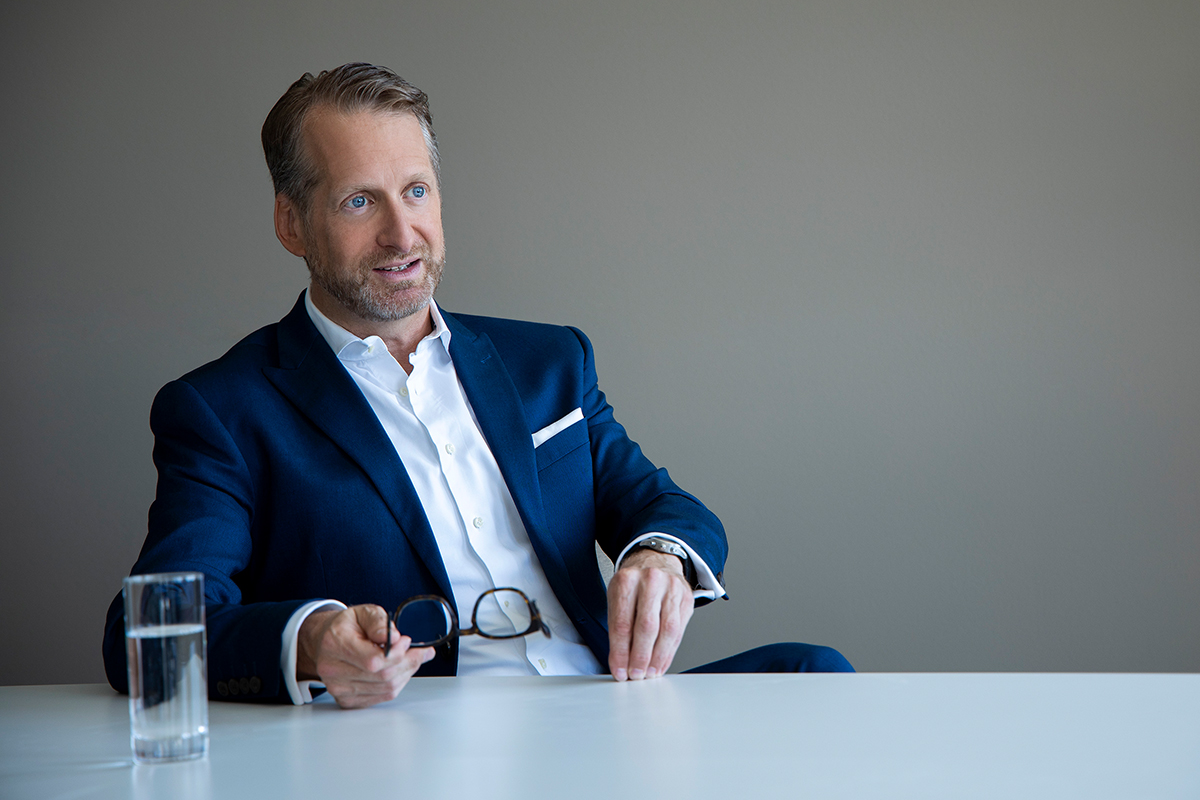 At the beginning of September 2020, Sebastian G. Nitsch (48) was appointed CEO of 6B47 Real Estate Investors AG. Born in Vienna, he has already been a Member of the Management Board since 2010 and a Member of the Management Board for Corporate Finance and Investor Relations of 6B47 since 2013. Since 2016 he has been responsible for the entire group as CFO. Under his direction, the current investment volume of around 1.6 billion euros is to be almost doubled over the next two years.

At 6B47 Real Estate Investors, all signs continue to point towards further expansion: Following the significant capital increase in April this year, a further course for the future was set at the beginning of September with the appointment of Sebastian G. Nitsch as CEO. A member of the Management Board for ten years, the Vienna native most recently served as CFO of the Group. In his new role, he intends to strengthen 6B47's unique project development expertise and market presence in its core countries, as well as a clear focus on institutional investors and, above all, the further expansion of the company's business in Germany.

"The appointment of Sebastian G. Nitsch as CEO is a sign of continuity. During his long career at 6B47, he has helped build the company with great commitment and a personal touch, and made a significant contribution to the company's success as CFO. His new role as CEO will further strengthen the 6B47 foundation in the future", says Arwed Fischer, Chairman of the Supervisory Board of 6B47 Real Estate Investors AG, about the latest staffing decision.

Long-standing expertise in the areas of project development and financing

Prior to his career at 6B47, Nitsch spent five years in the management of the Dekron Group, where he was primarily responsible for investments in companies in the area of mergers and acquisitions, as well as for the creation of real estate funds and the project development of commercial and retail properties. Before that, he started his career as a Board Member of an asset management company and worked there for nine years.