Increasing interest rates - so what? 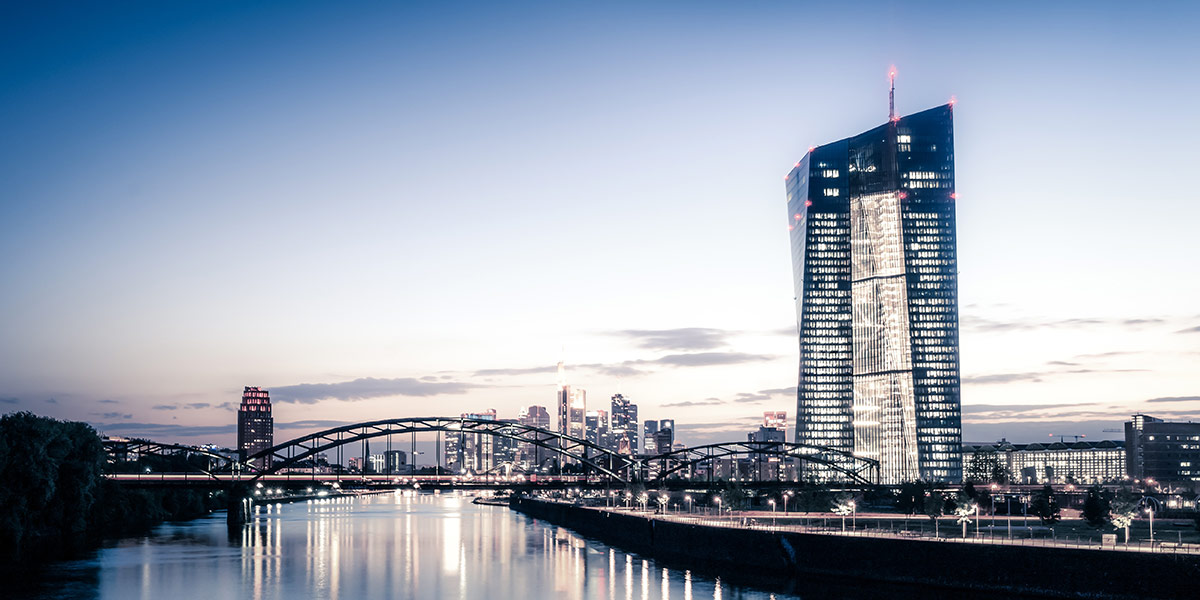 Could the turnaround of interest rates destabilize the real estate industry? The corresponding effects on the various property investments have been illustrated in this article by Sebastian Nitsch, CFO of the 6B47 Real Estate Investors AG.

Worst case scenario: Let us assume that interest start increasing in the following months, what will happen? The real estate market will have to face challenges - at least partially. On the one hand other investment opportunities could become more attractive which would decrease the attractiveness of classical buy-and-hold property investments. This is rather a long-term investment instrument and I assume that at least the yields of industry properties would the raise again.

This would mean that suddenly the existing portfolio would drastically drop with respect to its valuation.

This is why a change of interest rates will in any case have effects on classical property funds. However, project developers will benefit from the short project duration and an even shorter tie-up of capital.

A project duration of 36 months equals an average tie-up of capital of 18 months.

In the first group there are properties which dispose of a verifiable reclassification potential to increase the value due to their strategic location in urban development areas and expansion areas. The second group comprises properties which are bought by so-called adventurers (at a high price) who hope that the value of the property will increase faster than the third-party financing.
But:

Hope is not an investment strategy!

However, the crucial question is whether interest rates will increase. We, as project developers, do not pretend to dispose of the know-how of a bank, but when financing projects we also cooperate with 18 banks and maintain constant contact with them - and the clear picture that can be derived from this is as follows: Expert Interview
The quarter is establishing itself as an asset class Case Study
From office location to urban hotspot: The "Althan Quartier" in Vienna German Business
Secure position in a safe haven: 6B47 expands its commitment in Germany