„I would like to bring people from art, culture and business together“ 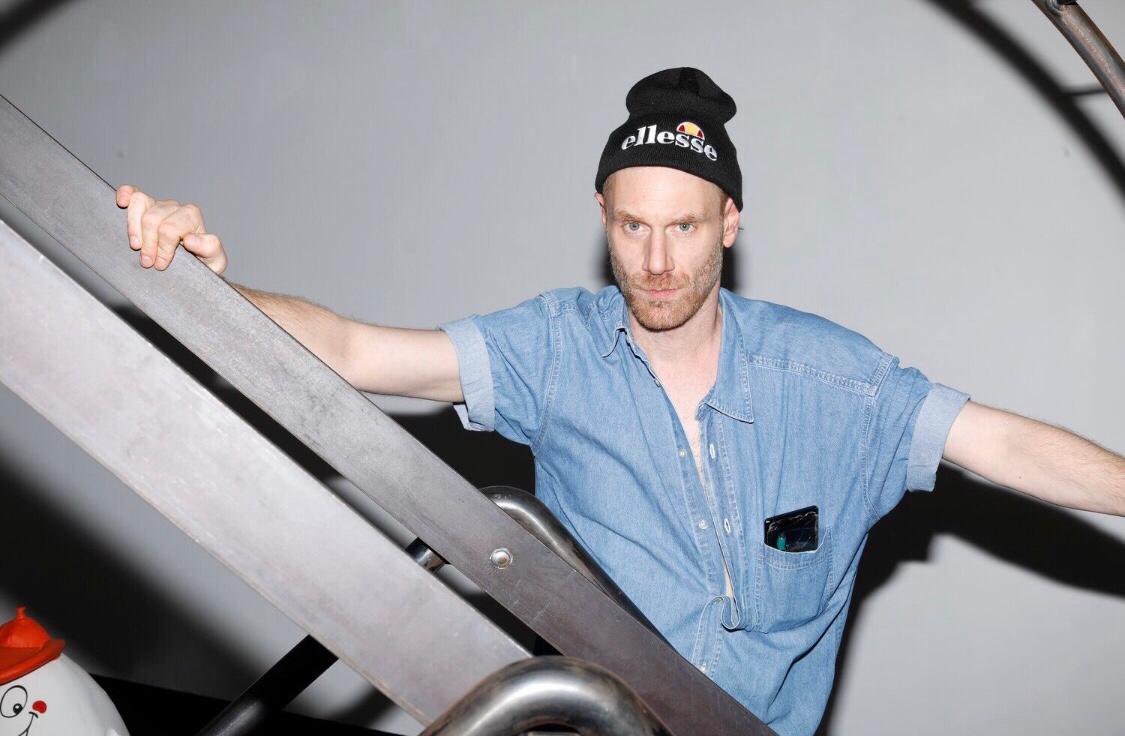 An interview with the artist Martin Grandits

Mr. Grandits, what role do spaces and real estate play in your art?

As an artist, I travel in different spheres. One of them is art in the public realm. So the relationship between art and space is a central feature of my work. This relates to monuments and memorials, among other things. I ask myself: are these still perceived at all and are they contemporary? That's why I'm trying to relaunch the concept of monuments, so to speak, so that the younger generation doesn't just stroll by and these landmarks don't stand so passively in the cityscape. I also want to "catch" people who are not already immersed in art and culture. Not everything I would like to realize is possible. Many things would be oversized and are intended to be grotesque. For example, I would love to erect a huge gate at Vienna's main train station, which at the turn of the century was an expression of the city's worldwide importance. However, in my case it wouldn't be an "Arc de Triomphe," but rather an "Arc de Wurst," a sausage-shaped triumphal arch under which the trains pass. That is one side of my art, in which spaces and places play a role. 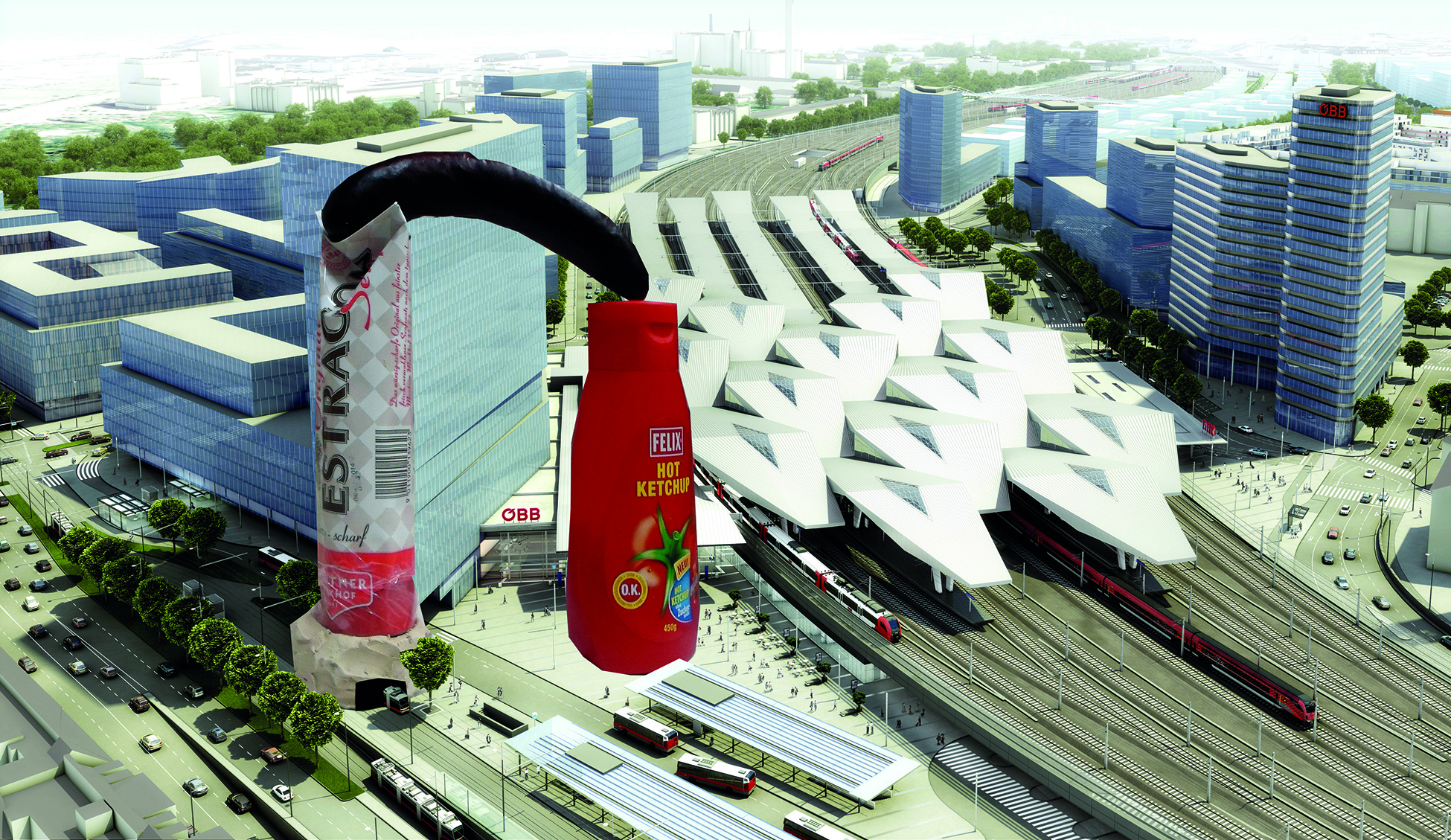 And the other side?

When I exhibit art inside a building, the space naturally also plays an essential role. The ideal here is that the white cube provides as neutral a background as possible. Even a parquet floor is no longer neutral, the brownish hue changes the perception of the respective art in the room. I personally much prefer concrete and screed.

You recently opened your pop-up studio in the "Althan Quartier. What artistic points of contact do you see there?

There are many neuralgic points of urbanity in the "Althan Quarter". Among other things, the University of Economics used to be located there. It was a melting pot for many young people, a small center in the city center, and also an important traffic junction. On the other side, at the Friedensbrücke subway station, things looked a little different. That's where the punks drank their beer. But at second glance, that also means: a melting pot, this time for a different clientele. So architecturally, the square has always been designed so that people like to meet and linger there. That's very exciting for me as an artist, and I can only advise everyone to take a look. I therefore also see a lot of potential for the neighborhood to develop significantly as a meeting place in the future. I also find the buildings in the "Althan Quartier" architecturally exciting. They make it clear that not every architectural gem has to be from the Wilhelminian period or Art Nouveau. It doesn't always have to be herringbone parquet flooring and stucco on the ceilings of historic buildings. Concrete has a completely unjustified negative connotation in the public eye. I’m very glad that not everything is being torn down, but that part of the city's character will remain.

What are your plans for the new atelier in the "Althan Quartier"?

The space will primarily be a showroom to present works appropriately. That isn’t possible in my current studio. At least not in a setting where art can really come into its own. What's important to me is an abstract space, like the one I have in the "Althan Quartier" - and not a bright, flashy, colorful environment. What I would like is a setting like in a gallery. People from the arts, culture and business should come together there and exchange ideas over a drink. People from the real estate industry should also be there. I would like to bring together people from different fields and let new ideas and topics emerge collectively. Maybe even about the "Althan Quartier", or about completely new Viennese quarters.

Martin Grandits, born in Vienna in 1982, lives and works as an artist in the Austrian capital. In his artistic work, he draws inspiration from both turn-of-the-century history and trivial aesthetics. The focus is not only on exaggerating reality in a humorously absurd way. It is just as important to him to "pick up" the viewers, to encourage them to engage with the monuments and landmarks in their surroundings. Starting in May 2021, Grandits will be represented with a pop-up studio in the "Althan Quartier".