Have we forgotten how to develop urban quarters? 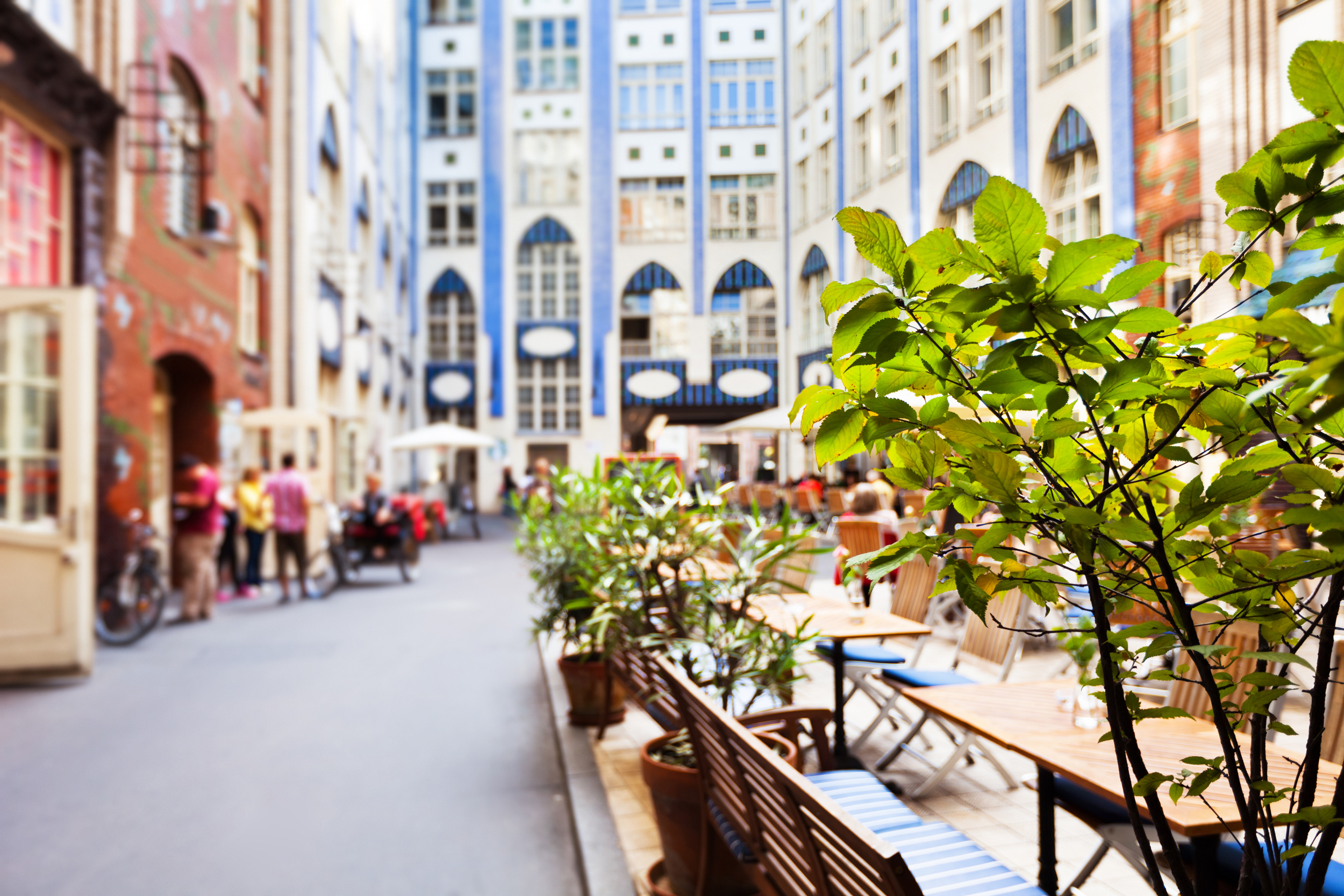 It is time for investors and project developers to reconsider the concept of the urban quarter. To do this, it is important to break with outdated habits and to neglect short-term perspectives in favor of a socially relevant urban quarter that is in demand for the long term. Ultimately, however, all sides will benefit from this reorientation - not least all those who live, work or spend their leisure time in the areas.

The idea of a mixed-use quarter is not new. In fact, it is not an achievement of the real estate industry. On the contrary, the combination of living and working already shaped the cityscape in times when there were no project developers and urban planners as we know them today.

The quarter is the oldest and most natural form of urban coexistence: In the Middle Ages, the city was divided into individual quarters according to the crafts, cloth makers, butchers and tanners each had their own quarters. As a rule, people lived above the workshop or store. Later, as the economy became more and more differentiated, industrial yards and similar forms of neighborhoods emerged in many cities - the backyard culture in Berlin was particularly famous.

The separation according to functions is artificially create

With urbanization, however, the problems also grew. At the beginning of the 20th century, simply too many people lived on too little space, and the production conditions at that time were in many cases harmful to health. Architects and urban planners had to react. In the so-called Athens Charter of 1933, the separation according to function was decided upon - and the working and sleeping cities known today were created with ever greater commuting requirements. Later, the demand for car-friendly cities was added.

The Charter of Athens was therefore originally an important urban development achievement. Today, however, the separation of living and working spaces overlooks the realities of life. We are part of a digitalized service society, and our production conditions are also much cleaner than they were then. In 2007, the guiding principle of urban development was therefore finally changed. The Leipzig Charter was to focus above all on people' s quality of life.

An important aspect of this is to combine as many different types of spaces as possible in the form of mixed-use concepts and thus specifically promote the development of urbanity. In addition, modern mobility concepts including efficient connections to the most important bus and train lines as well as car sharing offers are moving into the center of attention today in order to replace traditional individual transportation as far as possible. 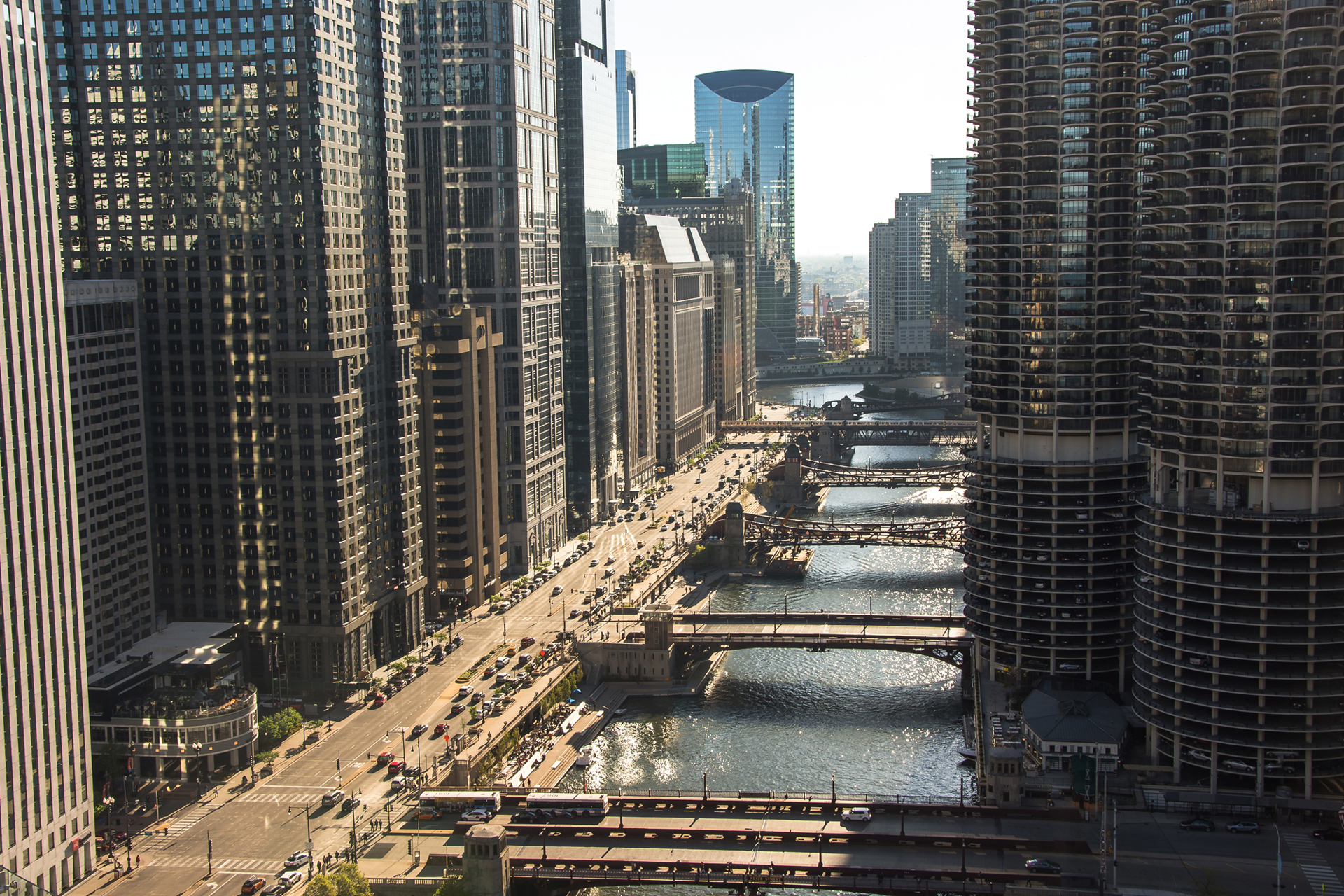 Many office towers and little urbanity: The functional separation of the Athens Charter has led to monocultures, especially in the USA.
(c) Shutterstock

Mixed-use areas with closely integrated residential, office, retail and recreational areas also make sense in many cases from a purely economic point of view. On the one hand, with functioning quarters, income is already diversified at the property level. If, for example, a retail space is temporarily vacant, perhaps due to a structural weakness in the type of use at the location, the loss of income can be compensated by the other types of space. In addition, a rich urban offering with potentially short distances to the workplace ultimately also improves the quality of living and vice versa: the individual types of use enhance the quarter as a whole, residential benefits from commercial and commercial from residential.

For more than ten years now, the development of new quarters has been a desired goal from a planning and political point of view as well as a sensible one from an investor's perspective. Nevertheless, there are still many mono-uses. This raises the question of whether the real estate industry has simply forgotten how to develop urban quarters.

One of the reasons why there are still comparatively few mixed-use developments with a quarter or even campus character is due to building law. This is especially the case when already lengthy building planning law proceedings take even longer due to more intensive discussions with the community or, for example, additional expert assessments relating to emission protection. For a real estate developer as well as for its investors, this is a period of standstill in which a makeshift cash flow can be realized at most through interim uses. Of course, not every location is suitable for the development of a quarter - if a certain urbanity does not already exist, a real estate project cannot simply "create" it.

The problem is however partly homemade. In the 2010s, there was an enormous excess of demand from both investors and tenants - not only for apartments, but also for office space. According to CBRE, vacancies in the office segment in Berlin and Hamburg amounted to 1.5 and 2.6 percent respectively at the end of the first half of 2020 despite the corona shock. In Munich, the figure is only slightly higher at 3.0 percent. In Vienna, the vacancy rate also declined recently due to product shortages, and currently stands at 4.6 percent. This shortage of space means that some developers want to launch as many products as possible onto the market - and in order to achieve this, previously implemented real estate concepts are often slightly modified and implemented and pre-let as quickly as possible. For the five largest German cities, CBRE puts the pre-letting rate of the current 4.7 million square meters of development volume at over 50 percent.

As much as the short-term success seems to agree with the developers, the long-term consequences are problematic. Firstly, the development of monocultures - as mentioned - overlooks both the current zeitgeist and the realities of young people's lives, who appreciate an urban work, cultural and leisure offering on their own doorstep. So it is doubtful whether the residential and office towers that are currently easy to rent will be just as much in demand in 15 or 20 years' time. For the investor, at least the conceivable scenario of price reductions in the event of re-letting or sale therefore arises. 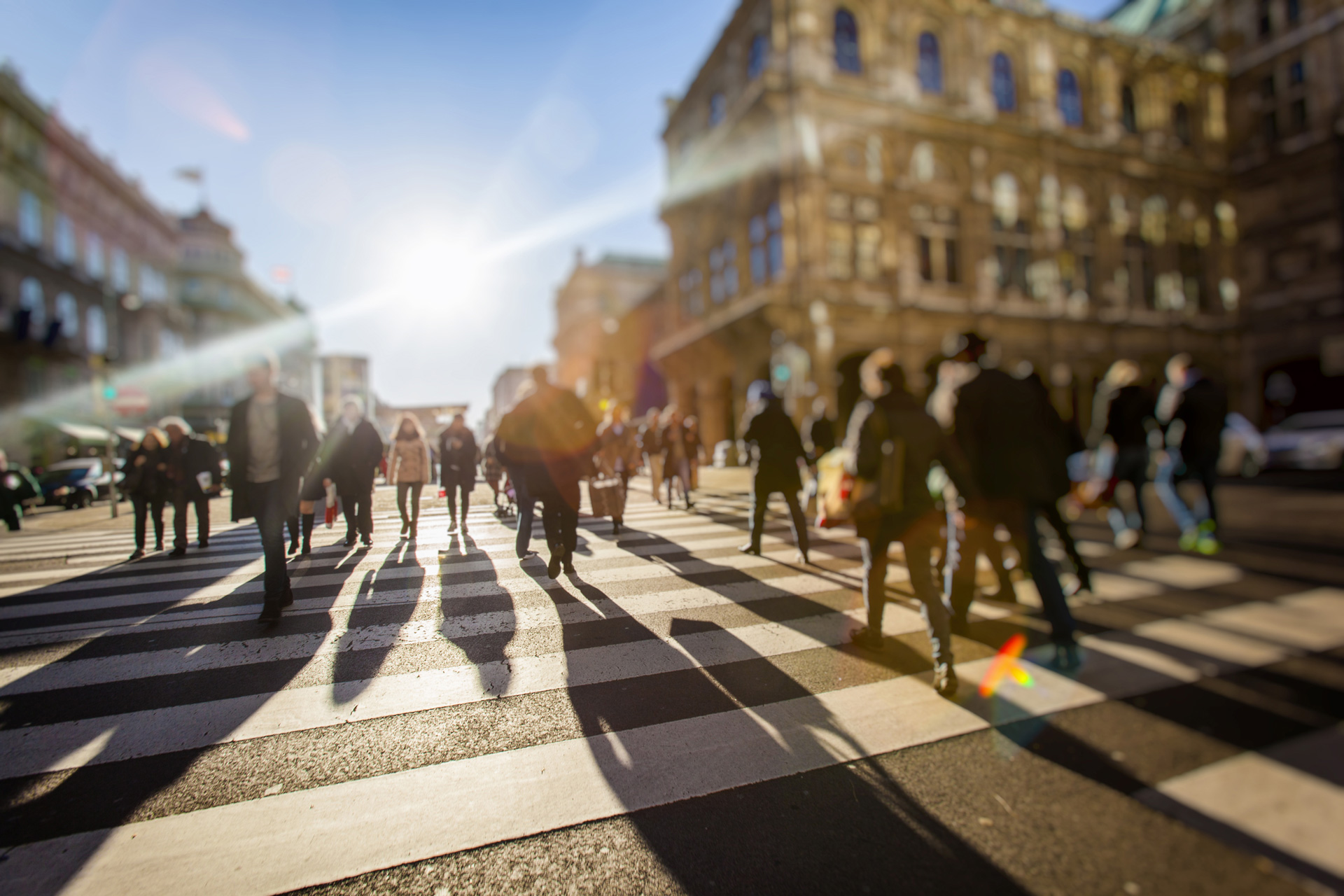 For investors and project developers, the so-called walkability is a decisive criterion: How many urban offers can be reached on foot?
(c) Shutterstock

Secondly, the sustainability criteria summarized under the abbreviation ESG are becoming increasingly important for many investors. However, this is not only about realizing an environmentally friendly energy supply and reducing CO2 emissions as much as possible. Just as important is the question of how the property fits into the overall urban concept. A residential property built to the highest construction standards, for example, but which causes excessive commuting, is only seemingly "green". In addition, the term also refers to the issues of social sustainability and the added social value that a real estate project can offer. There, mono-use is clearly at a disadvantage compared to a modern urban quarter.