District developments: For investors, "authenticity" is what counts 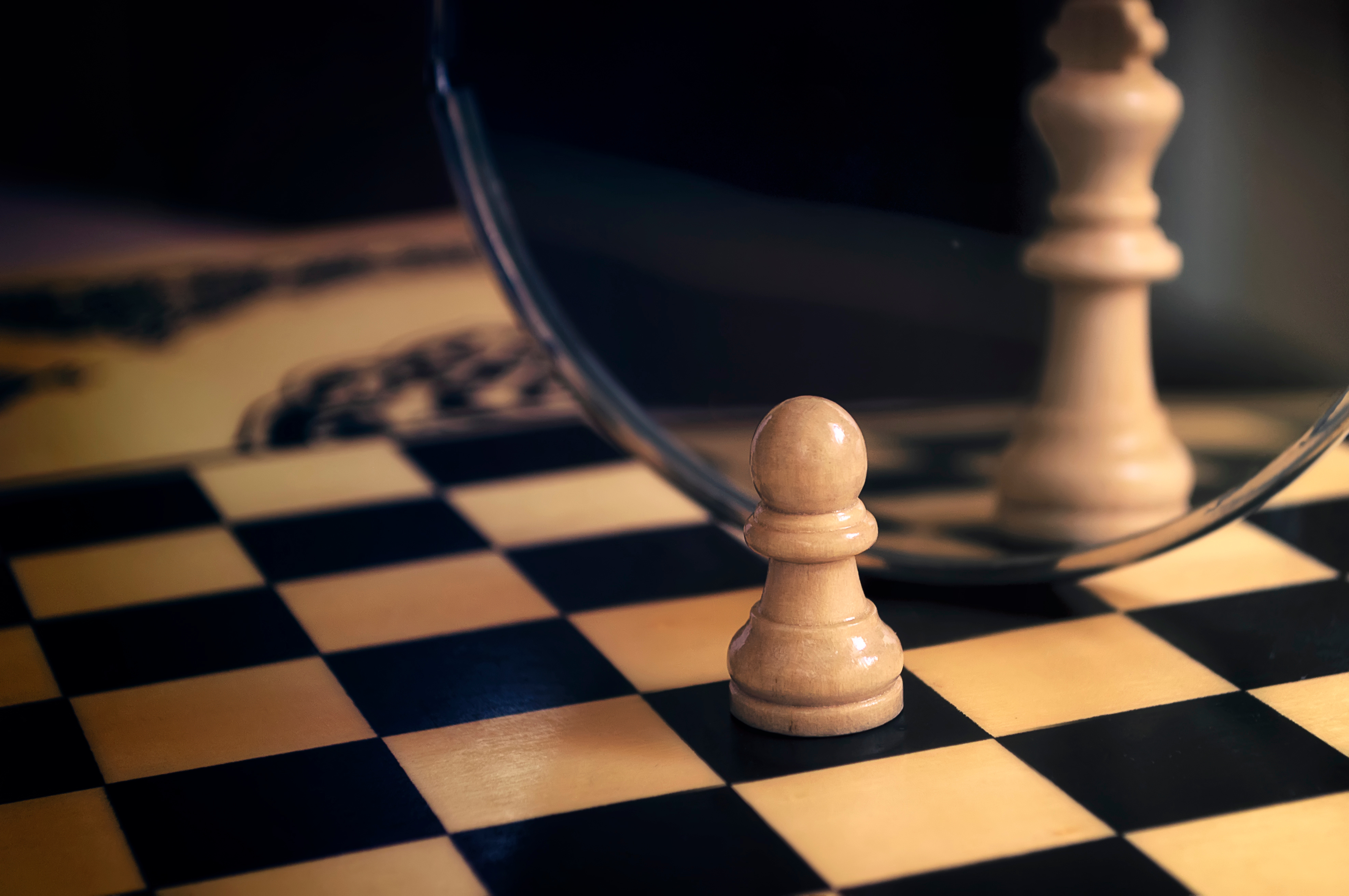 In the recent past, investors and asset managers have been relatively open to establishing new asset classes within the real estate sector, thereby refining the grid for investments, also theoretically: One example is commercial living with serviced apartments and student living, another is the growing market for healthcare real estate - from nursing homes to medical centres and on to assisted living. Market research for these new asset classes has also become increasingly differentiated accordingly.

As we all know, neighbourhoods or quarters are currently being celebrated as the darlings of investors. Mixed-use properties and district developments in central urban locations have now firmly established themselves as products on the investment markets. Quarters, however, are characterised by their individuality and no two projects are alike. Is it correct to speak of a new asset class against this backdrop? Nord LB, for example, recently came to the conclusion that quarters are explicitly not an asset class in the narrower meaning of the term. And CBRE is even convinced that the term is simply used for marketing purposes in many instances. So what’s the situation now?

The problem is the definition of the asset class: What use(s), locations, construction methods and other characteristics qualify a project as a district, i.e. a neighbourhood or a quarter? Before transaction volumes or yield expectations, as in the case of office properties, can be clearly and strictly identified, analysts and scientists must first define what they mean.

In a study conducted in May 2021, Corestate and Bulwiengesa cited three different definitions alone to show how far the understanding among market participants diverges: The first group defines the district or quarter primarily by its social function for the users, the second is based on a certain minimum size and a uniform urban design concept, while the third factors in both material and social characteristics. Some protagonists categorically exclude commercial quarters and emphasize that there should be no compulsion to consume on the site. But that's not what everyone is saying.

There is not even agreement on the mix of uses that is often first associated with the neighbourhood concept: Areas with extremely dominant shares of one type of use - let's take residential as an example (or technology and research) with a share of well over 90 per cent - are definitely also seen as districts or quarters.

Accordingly, the number of existing and planned districts can only be approximated: Corestate and Bulwiengesa, for example, identified more than 600 neighbourhoods or quarters that have been built or are currently being built in Germany over the past 13 years. With all these imponderables, the figure is a good benchmark that illustrates the dimension - and underlines the very high relevance of neighbourhoods as urban development projects and also as investment properties.

Looking at the figure calculated, 2019 would seem to be a turning point: At that point in time, "only" about 40 district projects had celebrated their start of construction. On the other hand, at the time, quarters were accounting for an astonishing eleven per cent of the total transaction volume in Germany. CBRE surveyed these development, focusing strongly among on the mix of uses already mentioned in the demarcation and definition, among other aspects.

In any case, the number of new district projects increased considerably, certainly also due to the transaction successes in the following years, and in fact, we actually observed a multiplication. The attractiveness mentioned at the beginning, which neighbourhoods have recently experienced among many players, thereby took a considerable leap - three years ago at the latest.

This stated, however, there have always been and still are projects that have been marketed as districts: According to a Savills survey from the spring of 2020, the 40 developments identified by Corestate for 2019 were already contrasted by 308 (!) new building sites on which something was to be built that also called itself a district or a "quarter" but de facto fulfilled only a few of the necessary urban qualities. While there are no subsequent analyses for 2020 and 2021, it is quite likely that the disparity has continued for such a high-demand property type.

Why does the development of districts or quarters have this special aura about them? They seem to be like bridges between private, semi-public and public spaces. They would appear to be answers to the urgent questions of our times. And they would also seem to suggest joie de vivre, togetherness and community, as well as variety and multifaceted possibilities.

This is achieved, among other things, through the aforementioned mix of uses, but also by way of the significant recreational qualities for all user groups. And through the appropriate infrastructure to connect with the surrounding urban fabric. But also through the pwtential of identification with the neighbourhood, for example through overarching neighbourhood management or an app. Additional contributing factors are coherent architecture (landmark character is advantageous, but not a must), design and naturally also through sustainability. CBRE identified the points mentioned here in the course of an academic discourse with experts from the European Business School and the Northern Business School, and also drew on a survey polling 108 experts from business, academia, the public sector and citizen representatives.

From the investor's point of view, the identification, in other words, user loyalty, as well as the diversity resulting from a successful neighbourhood are important in terms of a future-oriented mix of uses: These are the first indicators of a stable and also risk-diversified cash flow. Within a given project, this opens up an investment strategy that is otherwise more likely to be pursued via a portfolio with various individual properties.

It comes as no great surprise that districts and quarters are already being combined into portfolios in order to potentiate the effects at an even higher level. Despite all the scepticism mentioned at the outset, we believe that neighbourhoods and quarters should be regarded as an asset class in their own right, as the underlying investment mechanisms are very similar. And they are likely to remain in demand, especially among risk-averse investors and in times of uncertainty. However, it is all the more important that these are "genuine" neighbourhoods that actually pay attention to the relevant success factors and do not just feature the cute name. 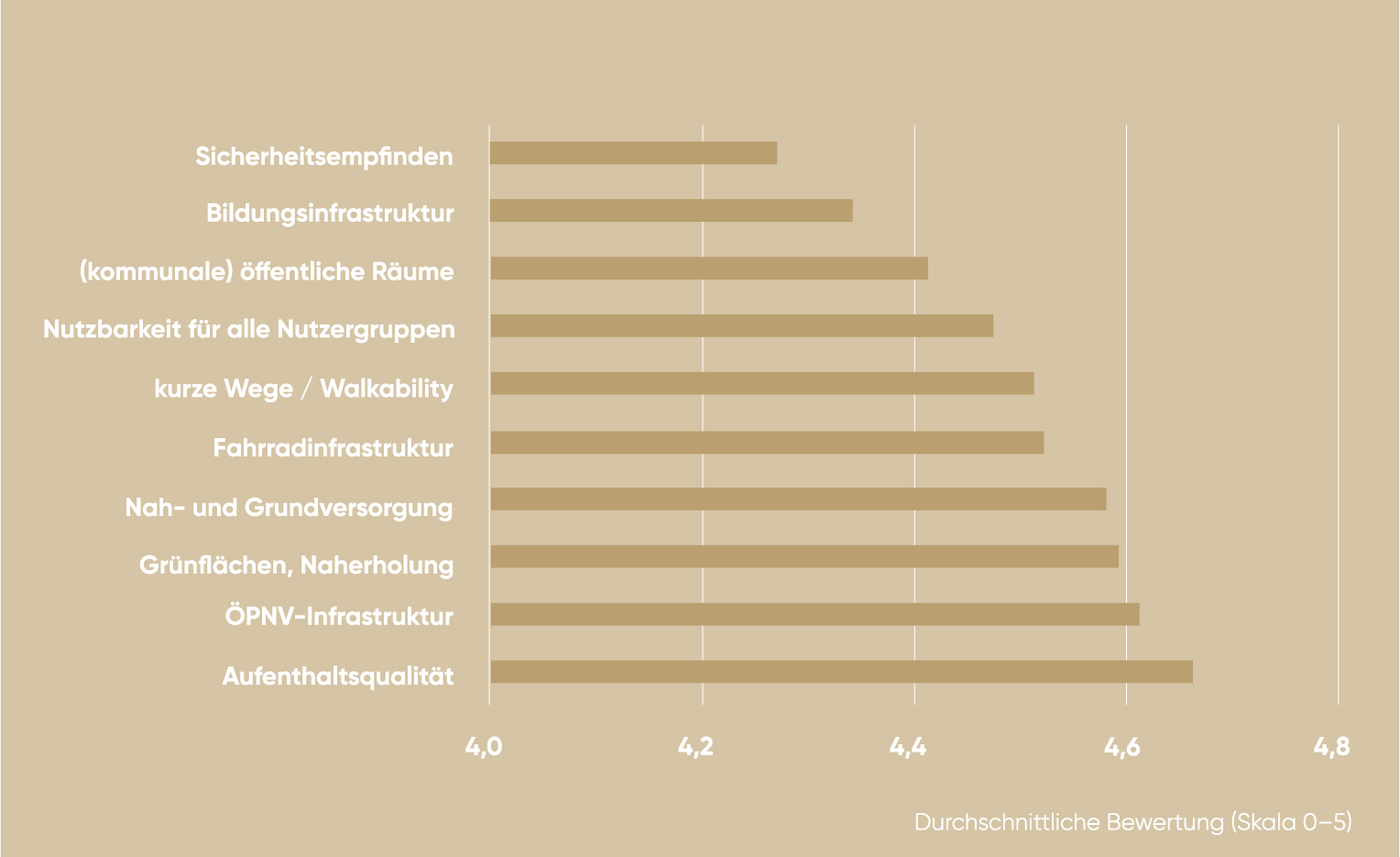 The stakeholders interviewed by CBRE also have a differentiated view of what constitutes a district i.e. neighbourhood